By the mid-1980s, suburban growth was encroaching, and Norton’s heirs began to look for a new purpose for the farm. This led to an alliance of the George W. Norton Jr. Trust with the Traditional Town, LLC, developers, and Duany Plater-Zyberk & Company, the firm that created the master plan. “The land wasn’t sold for the same old same old,” said David Tomes. “It’s a progressive development from a progressive farm.”

Norton Commons is 600 acres, with 150 acres set aside for park space, which makes it one of the largest traditional neighborhood developments. It has been permitted 2,800 housing units of all kinds, including live-work units, multi-family buildings, and some senior housing that will rent for $450 a month.

Dwellings available for purchase range from condo units at $139,000 up to million-dollar homes. There’s been a lot of diversity of price points, not just by streets but within individual blocks. “I used to worry about this,” Tomes said, “that we were too diverse within the blocks. But it’s turned out to be a great mix.” 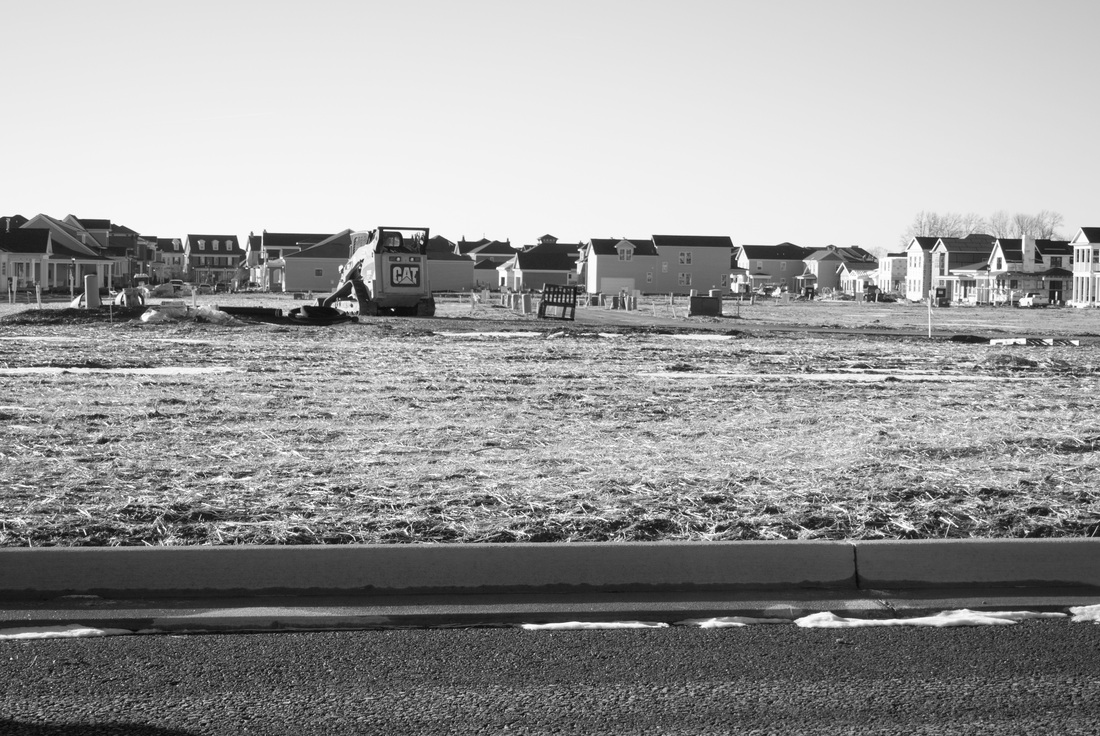 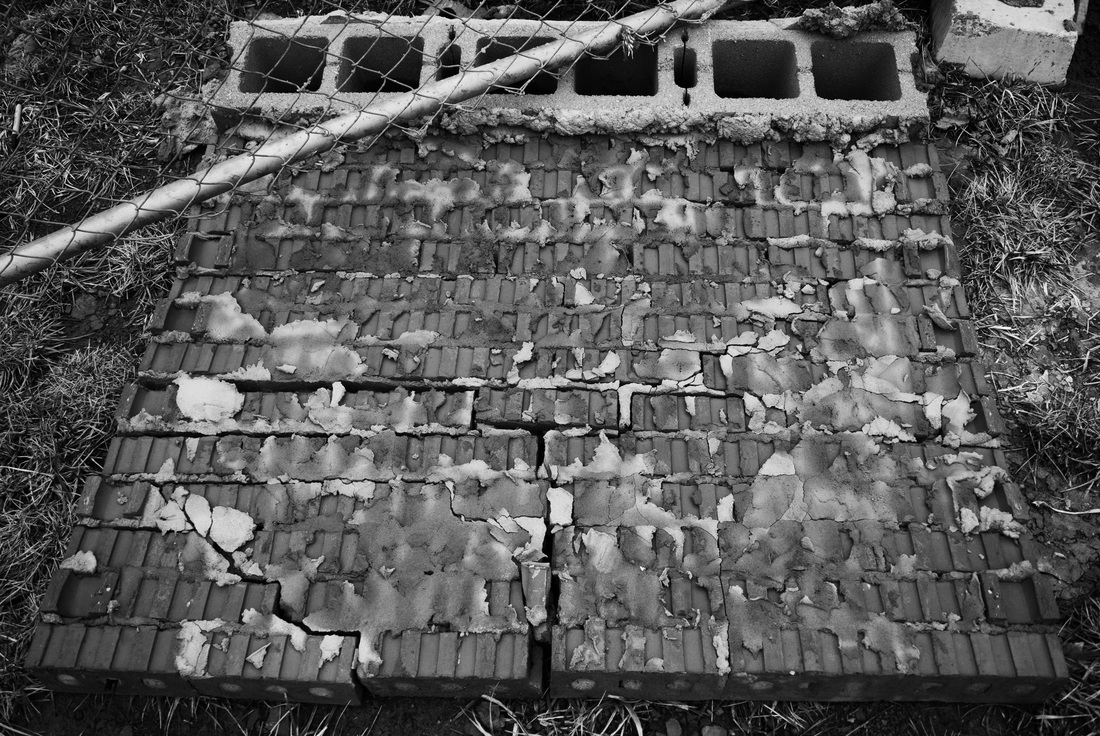 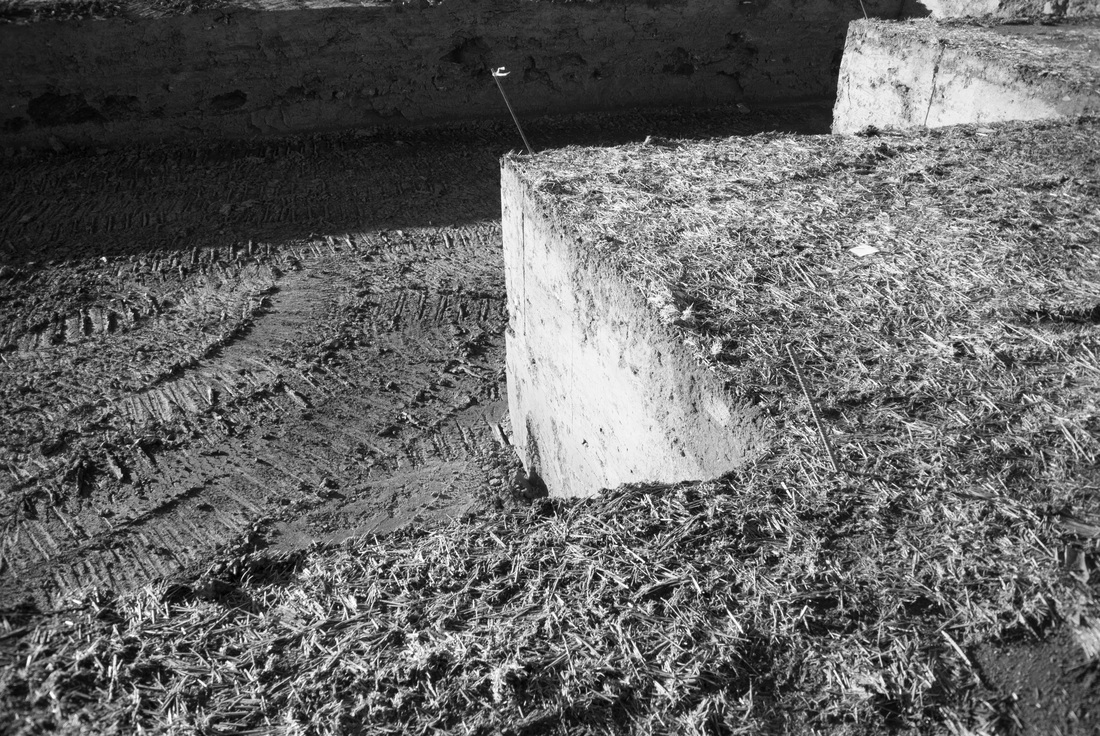 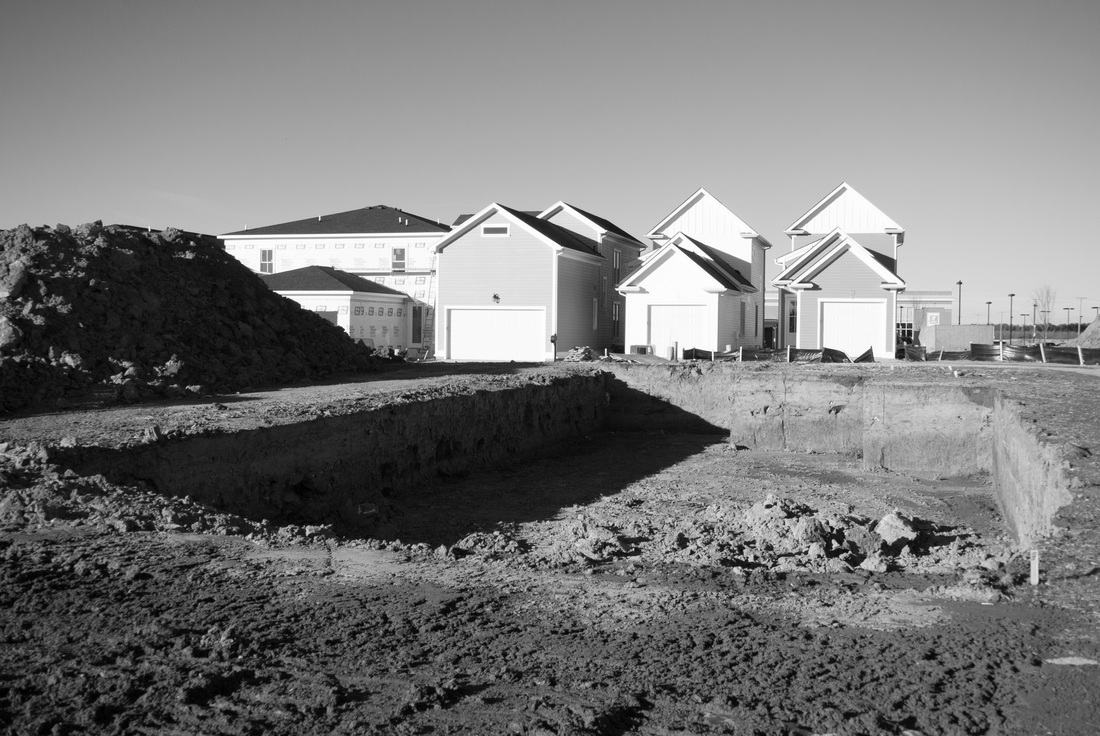 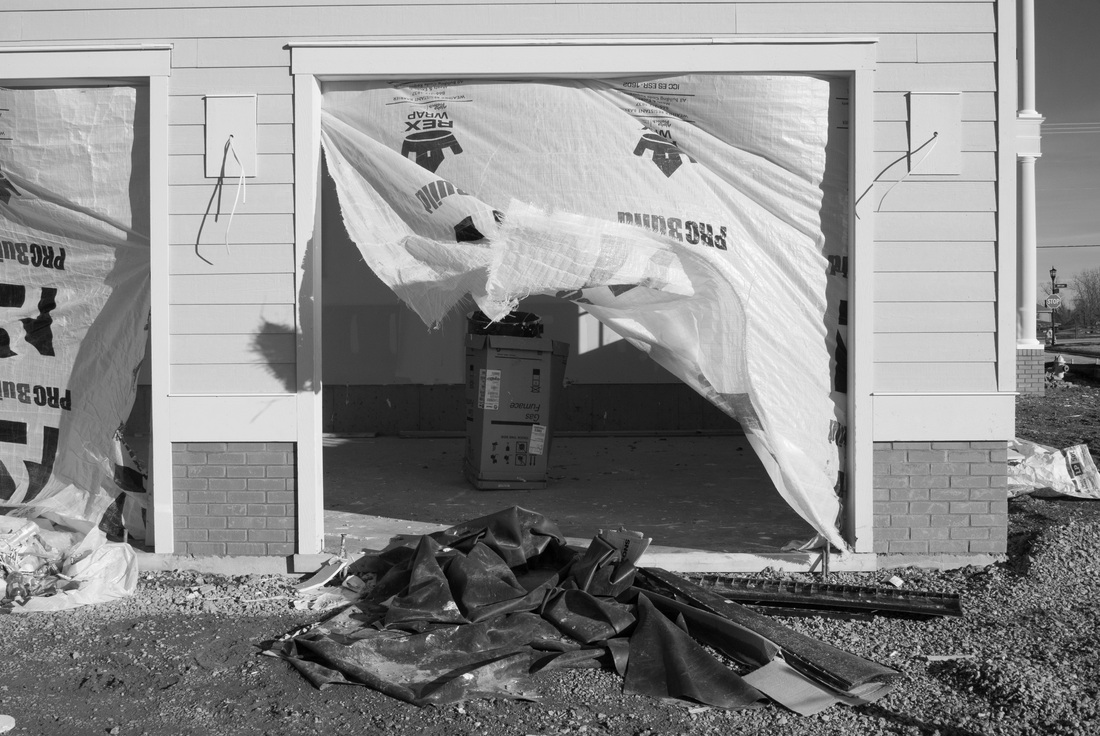 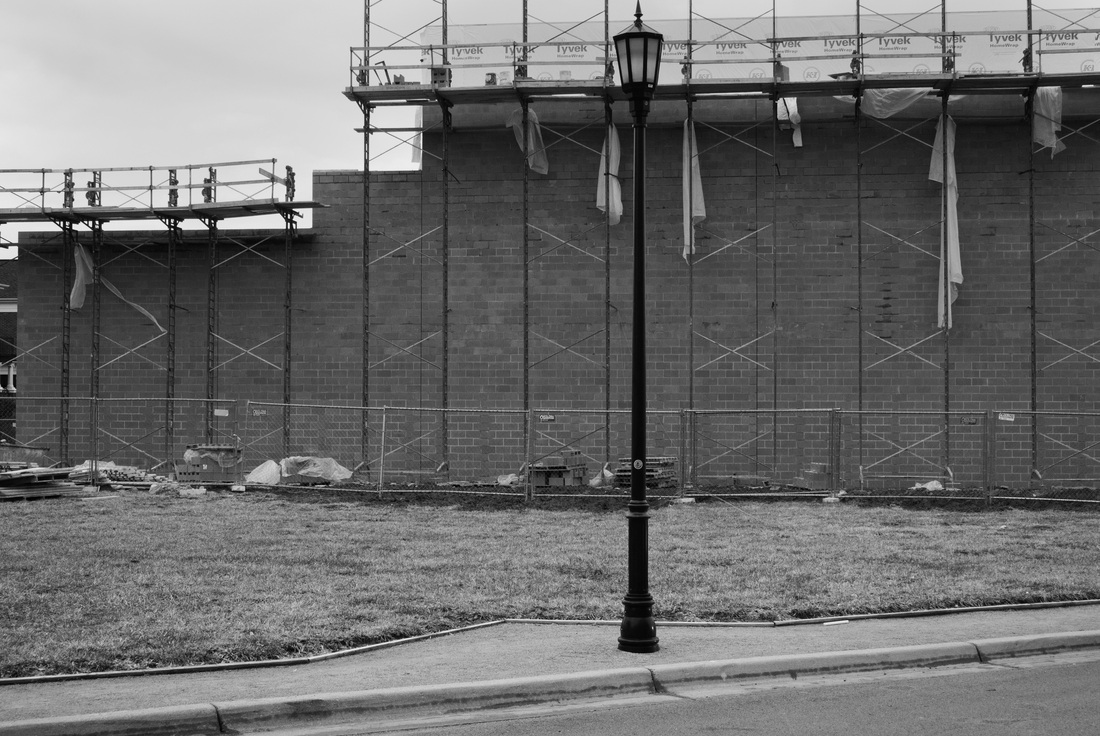 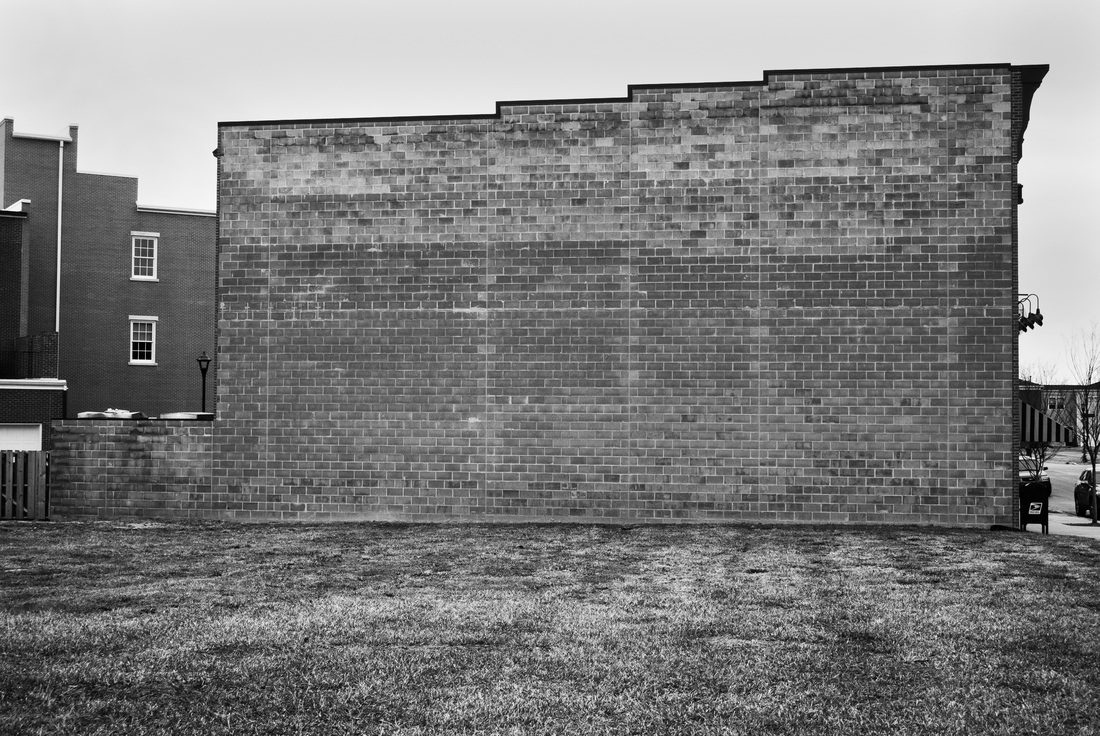 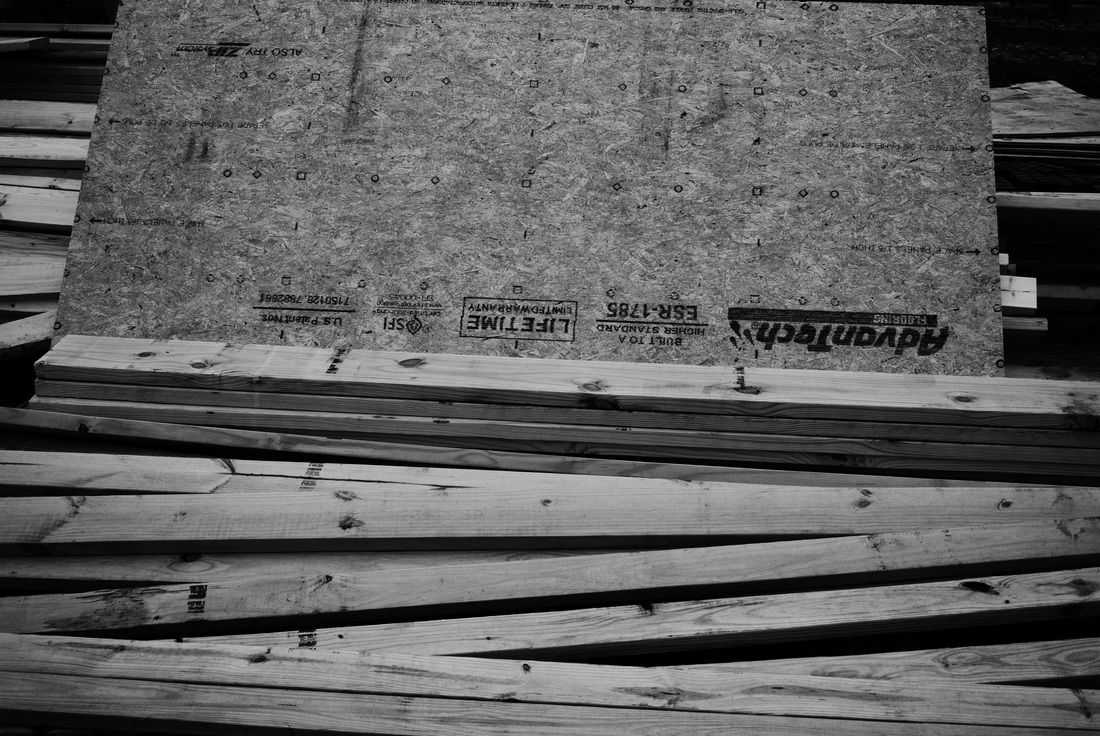 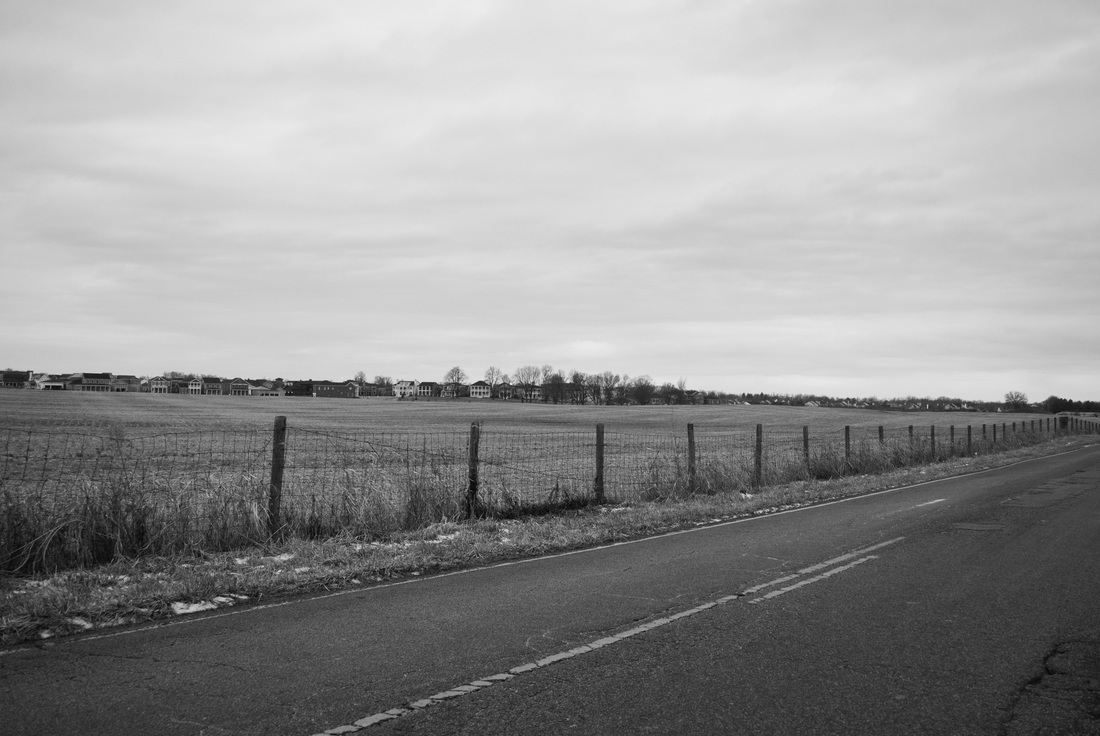